What a little sunshine can do…

If you read my previous blog, you know I was feeling a little down this week. Between the world events and the weather, it’s safe to say I was having a hard time keeping my head up.

But then I received a really nice response from a woman I’ve never met, but who always has very nice comments to make about me and my writing. She told me that I only have control over one thing in my life and that’s the ability to be kind. I don’t know why her words touched me so much, but they were exactly the medicine I needed and after writing the blog on Wednesday and then receiving her comments, I woke up Thursday morning committed to being kind each and every minute. 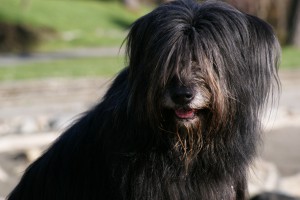 Gretchen says that sometimes when we commit to something new, we receive a sign that we’re on the right path. She says it’s called serendipity. I like that word and I like it even more when I woke up on Thursday committed to kindness and looked out the window only to receive my sign – it was warm and sunny. My heart lifted. So did my head.

And off we went taking extra long walks in the sun! First with Woobie. We walked down through the woods to the lake where we posed happily in the warm morning sun next to the lake that looked very inviting!

But we weren’t allowed to swim. “It’s still pretty cold, Rubin,” Gretchen told me and since I’d vowed to be kind I said, “That’s okay. We’ll swim soon, I can feel it!” 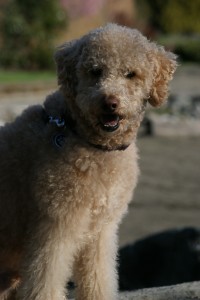 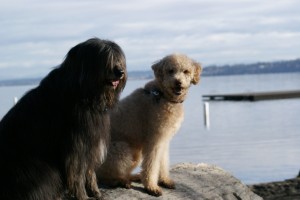 What I discovered as I walked through the day with kindness is that I felt compelled to smile all the time. If you read this blog often and see the many photos of me, you’ll see that most of the time I have a serious look on my face. Not all the time, but for the majority of the time, I’m posing with a very serious face. This is due in part because I am trying my darnedest to be patient waiting for Gretchen to take the photo, give us all a treat, and then be on our way to whatever adventure is scheduled that day.

But Thursday — the sunshine and the wonderfully inspirational words from a woman I don’t really know — I just couldn’t keep the smile off my face.

First, even though it wasn’t technically a walk-Monty-day, after our long and delightful walk with Woobie, we headed over to Monty’s house where we met up with Monty and his Mom and she joined us on a walk with Rosie.

The sun kept shining and everyone — canine and human — soaked it up. I’m telling you, it’s been gray and wet around these parts and I think on a spiritual level we were all pretty soaked to the bone. So when the sun showed up on Thursday, everyone was pretty happy and when you’re happy, it’s amazing how much easier it is to be kind!

So, in honor of our happiness, Monty and Rosie made a Rubin sandwich (ha!) and I was incredibly happy!

The next surprise came when we headed over to Gretchen’s work at the pool and met up with Paige. Gretchen’s decided that Paige and I are like brother and sister because we are happy to see each other, but then we fall into an easy-going flow to our walks. 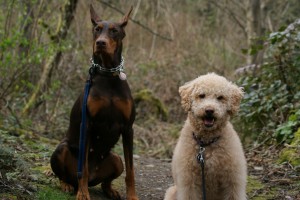 Whenever we walk Paige, I never know where we’re going to land. Sometimes we take Paige in the car and sometimes we just walk from her house to interesting places in West Seattle. I thought we’d pretty much walked most of West Seattle, but yesterday we headed to a new place.

It’s kind of a odd place — it’s just a gate opening onto a wooded area that runs adjacent to a golf course. I have to say that if I had a choice, I’d rather run crazy at the open fields of the golf course, but Gretchen says that’s not allowed. And even though we were in a big wooded area, we weren’t allowed to run off leash.

That was okay because only Paige really knew where she was going and Paige, like the wild younger sister she is, was more intent on looking for things to hunt then letting us know where we were supposed to head on the trails. 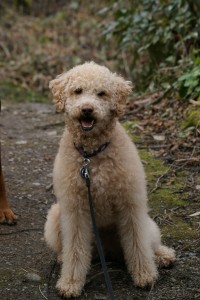 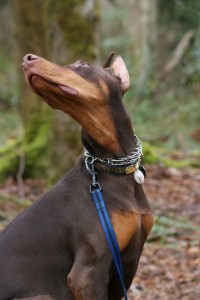 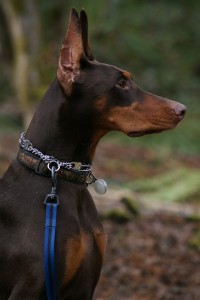 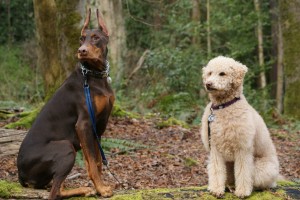 Of course, I have to admit that there were a lot of things to look at while on this new adventure.

Squirrels chattered at us from behind trees, huge crows tossed nuts down on us, and unknown critters rustled in the underbrush. It was hard to stay focused on smiling. 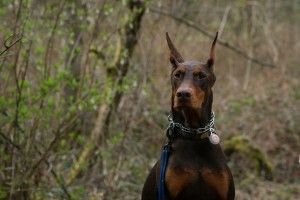 Paige is always alert when we’re out and about. I told her about my commitment to kindness and while she found that admirable she wanted to know if being kind meant being kind to everyone.

“Even cats? Even squirrels?” she asked.

“Hm,” I looked up at Gretchen. She said nothing and that’s when I knew that this was kind of test for me. 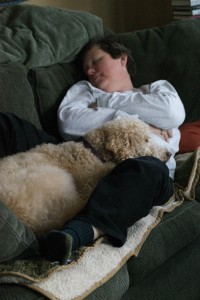 “Well, Paige,” I began, “I think everyone has to develop their own standard of kindness. Today I’m going to be kind to everyone. Tomorrow, who knows.”

Paige looked at me with a bit of disbelief, but a whole lot of respect.

By the time we got home, I was super tired. I figured we’d logged about 10 miles that day and while it was 10 miles in the sunshine, I was happy when Ann got home from teaching all day and wanted nothing more than to take a bit of rest on the couch.

She’d had to practice kindness all day long with her second graders. Being kind can be exhausting! 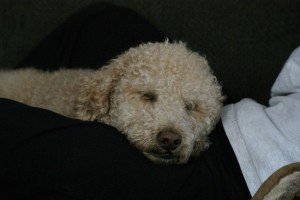 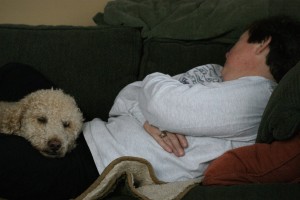 Friday wasn’t sunny, but I didn’t care. I’d made it through a dark period this week and the sunshine from Thursday and my practice in kindness made Friday a great day, too! It started with a nice long walk with Rosie and Tyson. 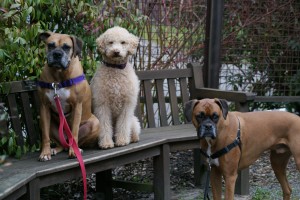 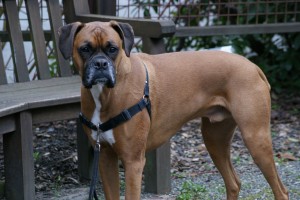 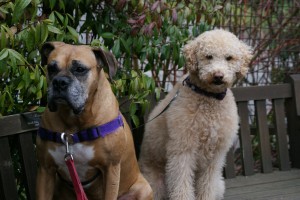 I wasn’t as smiley, but that’s partly because my jaws and cheeks and lips were tired from all the smiling the day before.

Of course, Rosie and Tyson can be kind of serious. Tyson especially, but he’s very kind. On our walk, for instance, I found a nice tennis ball. Usually when we’re walking and I find a ball, I’ll carry it around for awhile — pick it up on one spot and drop it off at another, or sometimes I take them home.

Tyson likes tennis balls too and when he saw what I was sniffing, he was very interested.

I looked up and said, “Uh, do you like tennis balls?”

“Yep!” He said and I was just about to say, “Then you can have it” as a way of continuing my acts of kindness when he said, “But you found it first so you carry it for awhile, okay?”

We picked up Monty after dropping Rosie and Tyson back at home and much to my surprise, we went to the big field to play fetch. Sunshine comes in many forms and even though the rain spit on us a bit, I was extremely happy…as you can tell from the photos! 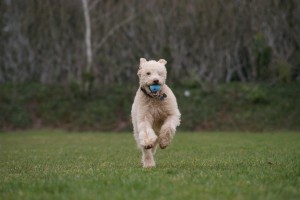 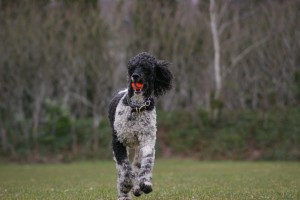 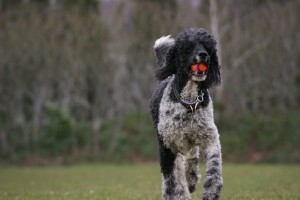 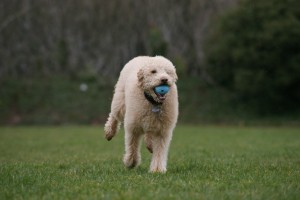 And perhaps the best way to sum up the feeling of gratitude to the woman who sent me such a kind message, I leave you with a picture of happiness… 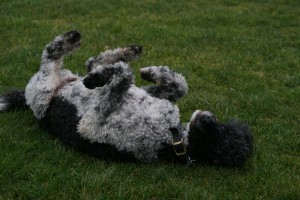 May your weekend be filled with kindness…